The young Czech cellist Václav Petr was awarded 2nd prize from this year's Prague Spring competition, which is even more valuable because the first prize was not awarded. Václav Petr, who has been the concert master of the Czech Philharmonic since 2014, left behind in the final round contestants from Austria, Ukraine or South Korea. Besides the 2nd prize, he won a special prize of the Bohuslav Martinů Foundation for the best performance of the piece written by Martinů. 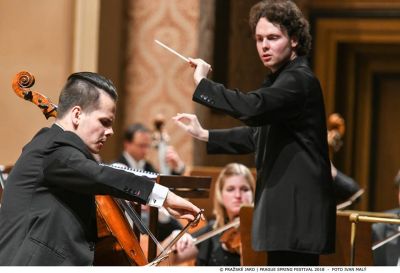 The piece by Martinů was performed by Václav Petr in the second round of the competition, which took place in the Martinů Hall on May 11, 2018 in Prague. Contestants could choose from several pieces by Bohuslav Martinů, Ludwig van Beethoven and Franz Schubert. They also had to play the obligatory composition by Ivan Kurz, composed for the 70th International Music Competition Prague Spring. Václav Petr performed in the second round together with pianist Alena Grešlová Martinů‘s Sonata No. 1, H 277, Beethoven's Variations in E flat major and Kurz‘s Feathers of the Firebird. For his performance of the Sonata he was given the special Bohuslav Martinů Foundation Prize.

Listen to the 2nd round of the competition here:
https://vltava.rozhlas.cz/prazske-jaro-na-vltave-chystame-sedm-primych-prenosu-rozhovory-a-recenze-7190194 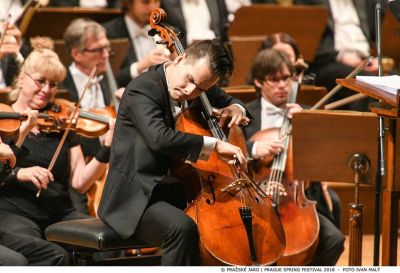