On 28 August, an act of remembrance and a concert will take place in Polička, hometown of Bohuslav Martinů, marking the 60th anniversary of his death. The programme begins at 16:45 by the composer’s grave. 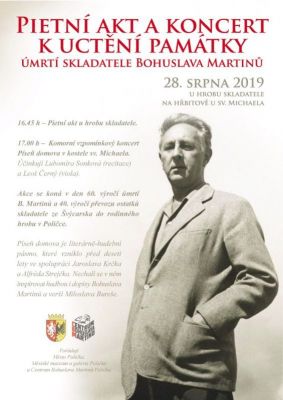 The photograph of Bohuslav Martinů’s former burial place in Schönenberg. His remains were transfered to Polička 20 years later: 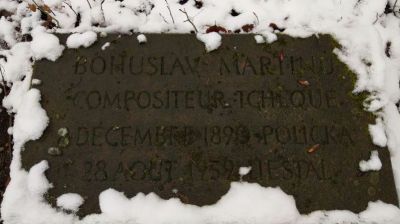