The current global crisis is forcing orchestras and artists to come up with new ways to stay in touch with their audience despite cancelling their concerts. The Boston Symphony Orchestra has, for the fourth week in a row, selected interesting historical recordings from its rich archive. The Boston Orchestra often performed the music of Bohuslav Martinů mainly thanks to its chief conductors Serge Koussevitzky and Charles Munch. They had also commissioned number of new works which resulted in nine premieres of Martinů’s compositions by the BSO, such as La Bagarre, Symphony No. 1, Symphony No. 3 and Symphony No. 6 (Fantaisies Symphoniques). The Boston Symphony Orchestra now selects the historical recording of the Double Concerto for two string orchestras, piano and timpani under the direction of conductor Rafael Kubelik from 1967. 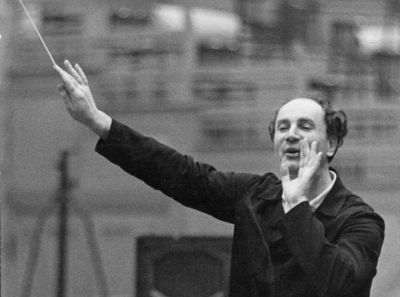 Listen to the recording here.