Bohuslav Martinů Foundation Medal was awarded in memoriam to Milan Knobloch, the sculptor of the Martinů statue in Polička 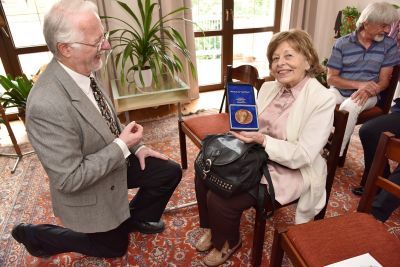 The academy-trained sculptor had devoted a considerable part of his creative output to Martinů. The Polička statue occupied him for several years.  He also made the composer’s death mask when the latter’s remains were transferred to Polička as well as the tombstone for the Martinůs' final resting place and the bust of the composer now in the entrance of Martinů Hall of Liechtenstein Palace in Prague. 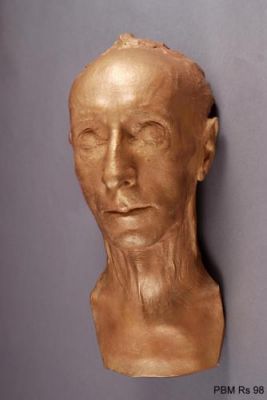 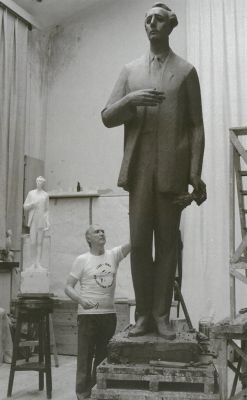 The Bohuslav Martinů Foundation awards its medal to prominent personalities who have promoted the works and legacy of the Polička-born composer. Previous award-winners include Rudolf Firkušný, Zuzana Růžičková, and Jaroslav Mihule. Last year, the medal was presented to Libor Pešek.