Songs on One Page recorded in orchestral version by Jiří Teml

Sopranist Karolína Janů recorded Songs on One Page, H 294 by Bohuslav Martinů in orchestral version created by Jiří Teml. The soloist sings with Pilsen Philharmonic under the baton of Chuhei Iwasaki. The new CD was released by German publishing house Ars Produktion. The composer Jiří Teml is former member of Supervisory board of Bohuslav Martinů Foundation. The orchestral arrange of Songs was written in 1997, Teml instrumented also Antonín Dvořák’s Gypsy Melodies, Op. 55, that is on the new CD too.

You can get the CD on Ars Produktion website 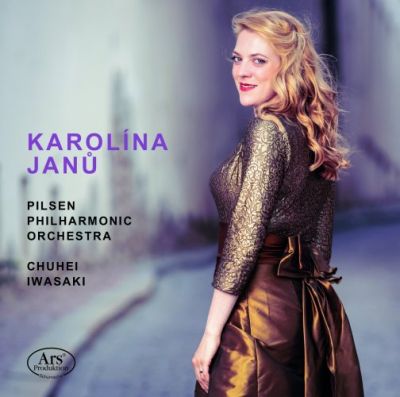