Magical nights at the opera 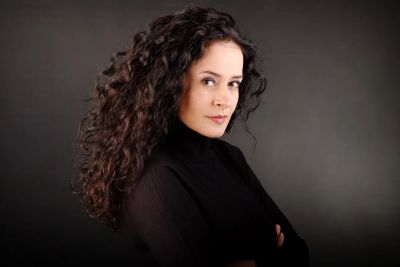 Friday 20 May 2022, 7.00 pm
The new building of the Slovak National Theatre, Bratislava, Slovakia

In 1918, Bohuslav Martinů granted the world two vocal-instrumental compositions. The monumental Czech Rhapsody, which was later conceived as a celebration of the founding of Czechoslovakia and three songs under the common name Magical Nights. Martinů connected the beloved home with - at that time still uncertain - desire for far off lands. In his Magical Nights, the world of Chinese poetry comes to life, which had shortly before that been mediated by Gustav Mahler's songs and almost a hundred years later by Krzysztof Penderecki in his 6th Symphony.