Jakub Hrůša, who is a Czech conductor and president of the International Martinů Circle,  became the first recipient of the Sir Charles Mackerras Award.

The prize named after the late British conductor was established by the Leoš Janáček Foundation as a mark of respect for outstanding artist and great propagator of Leoš Janáček’s music abroad.

Jakub Hrůša accepted the prize in the Janáček Theatre in Brno on the occasion of a performance of Janáček’s opera The Cunning Little Vixen on 7 November 2015. 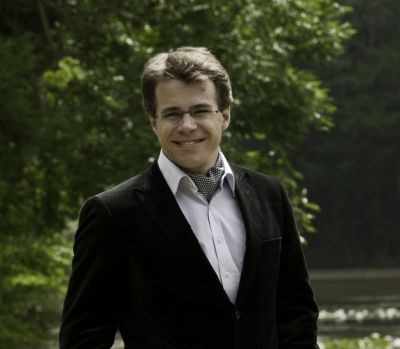