Czech Philharmonic will be performing Bohuslav Martinů's Symphony No. 1, H 289 during their January performances in Prague's Rudolfinum, alongside Mahler's Symphony No. 1 in D major "Titan", under the baton of chief conductor Jiří Bělohlávek who chose the two pieces as a continuation of the orchestra's past achievements going back to the recent Dvořák series and the philharmonic tradition of Václav Neumann from 1970's - 1980's.

All of the three concerts will be recorded by the Czech Television. 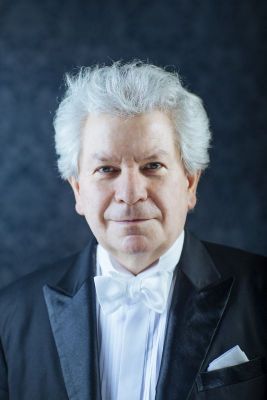