Martinů fest has opened with a new book by Jaroslav Mihule

On Friday 15 May started the 18th season of the Martinů fest in Polička. At the beginning of the Opening Concert, a new book by Jaroslav Mihule called “Musical essays and moralities” was presented. The publication includes around thirty essays related to music as well as other domains that have never been published before. The book was released by Municipal Library Polička in collaboration with Argo Press.

Martinů Voices ensemble under the direction of Lukáš Vasilek performed Czech madrigals, H 278 by Martinů during the opening concert. The festival continues on Tuesday and Friday until Sunday 24 May 2015. The final concert will see Jiří Bělohlávek with PKF - Prague Philharmonia and the violinist František Novotný perform Martinů’s Second Concerto for Violin and Orchestra, H 293.

This concert will be streamed live on Czech Television website:
http://www.ceskatelevize.cz/ivysilani/10000000193-martinu-fest-2015 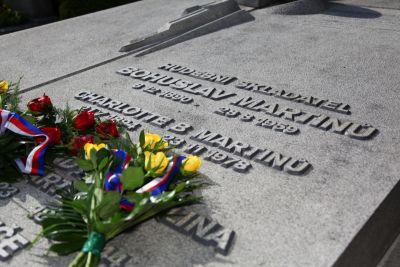 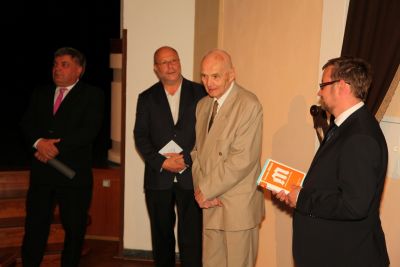 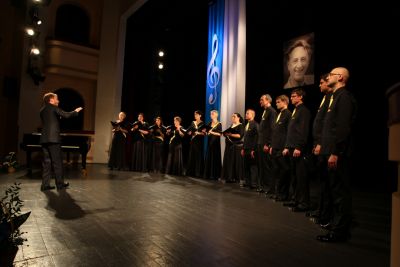