Yet another unknown pieces by Bohuslav Martinů will get to the public in recording which presents works of Martinů’s youth. It’s a second part of Early Orchestral Works series published by Toccata Classics and fans of the Czech composer will experience another four recordings in the future. The first CD from 2013 featured for instance Little Dance Suite, H 123, Composition for Large Orchestra, H 90 or Nocturno, H 91 performed by The Sinfonia Varsovia Orchestra and conductor Ian Hobson who appear also on second CD with ballet in one act The Shadow, H 102. Volume Two will be released on 1 June 2016 and it’s not only a first recording of the ballet but also its world premiere. 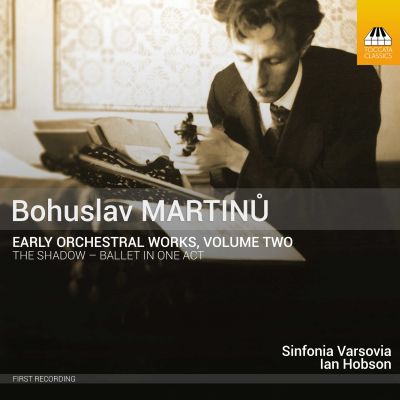 In The Shadow are present only three dark characters in the backround and a little girl who plays with a ball, a jump rope and her shadow. Martinů finished this piece in Polička at Christmas precisely one hundred years ago, but never lived to see it, althought he discussed the question of a perfor¬mance of the ballet personally with Karel Kovařovic, the director of opera at the Prague National Theatre, whom he knew. 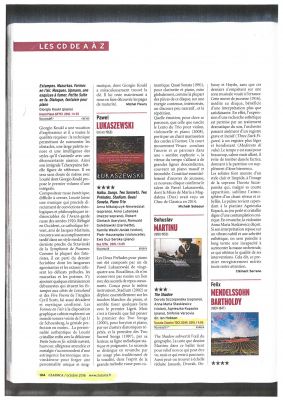 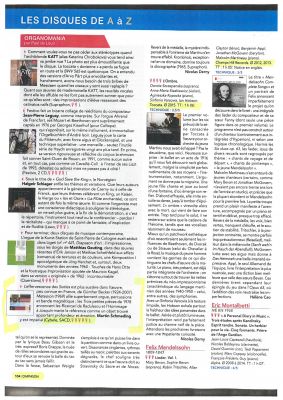