Supraphon to release cantatas from the Czech Highlands: Bohuslav Martinů Returning to his Homeland

When Miloslav Bureš sent his first poem Song of the Ruby Spring to Bohuslav Martinů in 1955, he seemed to have touched the deepest spot of the composer’s heart. The poet set his verses into the landscape of the Czech Highlands, the region of Martinů’s childhood and a rich source of his memories. The composer must have identified strongly with the character of the pilgrim returning to his birthplace, because he wrote The Opening of the Springs within nine days. Later he set to music three more poems by Bureš, finishing the last one, Mikeš of the Mountains, half a year before his death. For Martinů, the cantatas represented an important link to his homeland at a time when the political situation and later also his poor health were diminishing his hopes of coming back home. One can only imagine what he felt when he was sitting in Schönenberg, Switzerland, listening to the vinyl record with the first recording of his Opening of the Springs published by Supraphon, or when his friends were sending him reports about the Czech premieres of his works... 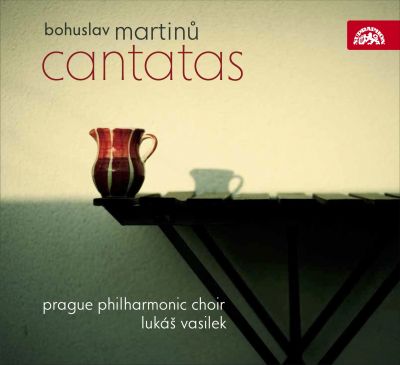 This new recording made by the Prague Philharmonic Choir is based on the currently prepared critical edition that takes into account the composer’s manuscripts and interpretation requirements. Insisting on the highest performance quality and returning to Martinů’s original ideas were what motivated the musicians throughout the making of this recording, due to be released on 21st October 2016. 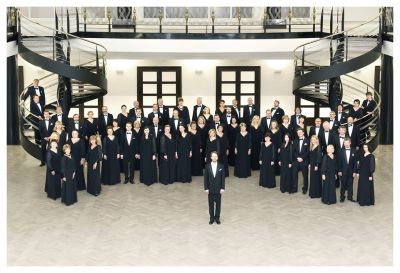