Martinu and the town of Policka

Bohuslav Martinu was born in 1890 in a small town on the border of East Bohemia and the Czech-Moravian Highlands - Policka. There he spent his childhood and there he would later return for holidays until 1938. He was in touch with his friends and family until the end of his life. The correspondence includes over 500 letters. In 1979 his remains were put into the family tomb in the cemetery at the Saint Michael church in Policka.

At the moment the composer's legacy is maintained mainly by the Bohuslav Martinu Centre. Since 1996 the music festival "Martinu Fest" is held every other year in May, which is one of the main Martinu events in Policka. 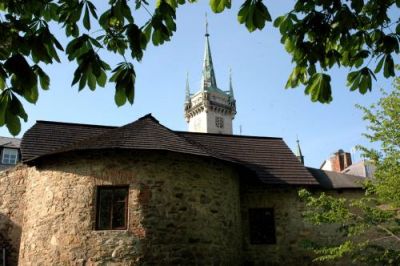 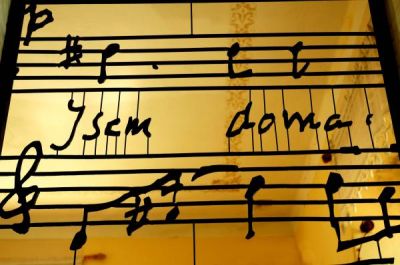