The Classic Prague Awards 2017 will award the best that has happened in the past year in the Czech Republic in the field of classical music. Among the nominees are pianist Ivo Kahánek for his performance of Incantations by Bohuslav Martinů or Petr Nouzovský with the Pilsen Philharmonic Orchestra, who recently recorded an album with Martinů’s complete works for cello and orchestra. The winners will be announced during on 20 January 2018 in the Municipal House in Prague. 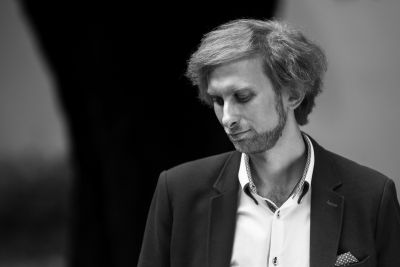 Pianist Ivo Kahánek is one of the three nominated in Solo category for his performance of the Concerto for Piano and Orchestra No. 4 (Incantations), H 358 by Bohuslav Martinů during the Monte Carlo International Festival on March 25, 2017. 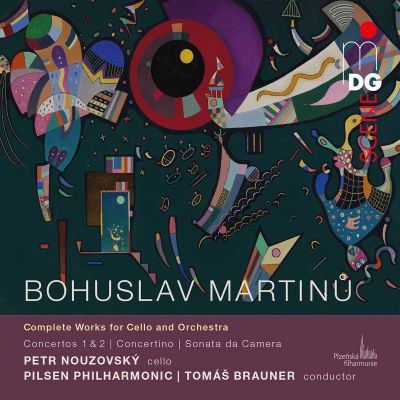 Among the best recordings of 2017 is an album with complete Martinů’s works for cello and orchestra recorded by cellist Petr Nouzovský together with the Pilsen Philharmonic Orchestra and conductor Tomáš Brauner released by Musikproduktion Dabringhaus und Grimm. More about this album here.

More information can be found on the Classic Prague Awards website: www.classicpragueawards.cz/vitezove.html