The director of the Bohuslav Martinů Institute Aleš Březina and violinist and composer Pravoslav Kohout launched the fifth volume of the Bohuslav Martinů Complete Edition on March 6. This volume contains critical edition of String Quartets Nos. 4 – 7 which Martinů composed between 1937 and 1947. The festive launch took place at the Bedřich Smetana Museum where the Stamic Quartet performed Martinů’s String Quartet No. 7 (Concerto da camera), H 314. 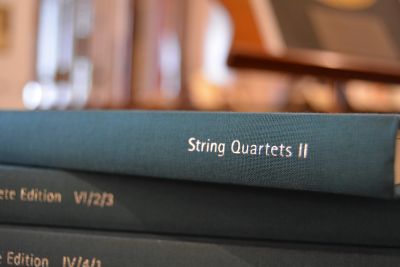 Bohuslav Martinů Complete Edition makes Martinů's work more accessible for the first time by publishing his work in professionally prepared critical editions. From 2014, there are two new volumes published each year with a target number of 106 published volumes in overall. So far these editions were published: The Epic of Gilgamesh, Symphony No. 4, Chamber Music for 6 – 9 Instruments, Bureš Cantatas and recently String Quartets II (Nos. 4 – 7). The project is prepared by the Bohuslav Martinů Institute with the support of the Bohuslav Martinů Foundation and published by Bärenreiter.

„All of the published volumes are now a regular part of the concert life, they are used for a recordings and are becoming models for publishing of works by top-notch Czech composers,“ says on the project Aleš Březina, co-editor of the new volume. The volumes with the Epic of Gilgamesh and Cantatas were for example used for appreciated recordings released by Supraphon. The Epic of Gilgamesh recording with the Czech Philharmonic was named Disc of the Week by BBC Radio 3 last year and recently, Prague Philharmonic Choir’s Cantatas were nominated for the BBC Music Magazine Award in choir category. 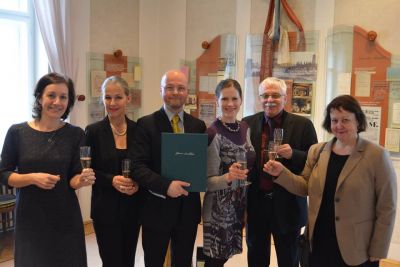 All four volumes that have been published so far are appreciated by professionals, it is worth mentioning the Best Edition Award by the German Music Publishers Association for the Epic of Gilgamesh and positive reviews in the prestigious magazines NOTES and Musikforschung. 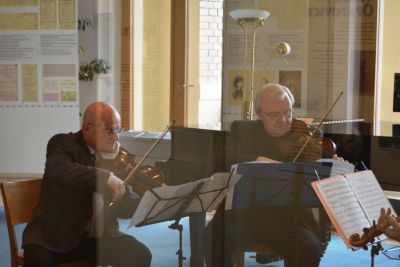