Bohuslav Martinů in the upcoming season of the Czech Philharmonic

The Czech Philharmonic presented a complete program for its 123rd season at the press conference. In 2019, it will commemorate the 60th anniversary since the death of Bohuslav Martinů, whose name will be regularly appearing on concert programs. In Prague‘s Rudolfinum, Martinů’s pieces will be conducted by the names such as Jakub Hrůša, David Robertson, Semyon Bychkov or Jiří Rožeň. His works for soloists and orchestra will be performed by violinist Frank Peter Zimmermann or oboist Jana Brožková. 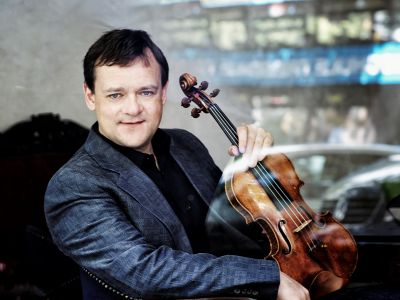 At the beginning of the season, Czech Philharmonic Chamber Orchestra will perform the Concerto for Oboe and Small Orchestra, H 353 under the baton of young conductor Jiří Rožeň and with soloist Jana Brožková. A few days later, the music of Bohuslav Martinů will be performed at a concert which will mark the 100th anniversary of the founding of independent Czechoslovakia. New Chief Conductor Semyon Bychkov will perform with the Czech Philharmonic, pianist Ivo Kahánek and tympanist Michael Kroutil Double Concerto for Two String Orchestras, Piano, and Timpani, H 271.

In December, the violinist Frank Peter Zimmermann will be returning to the Czech Philharmonic, this time with the Concerto for Violin and Orchestra No. 1, H 232. The first concert of the three planned will also be the closing concert of the Bohuslav Martinů Days Festival 2018. The orchestra will be led by Jakub Hrůša, newly appointed Principal Guest Conductor. 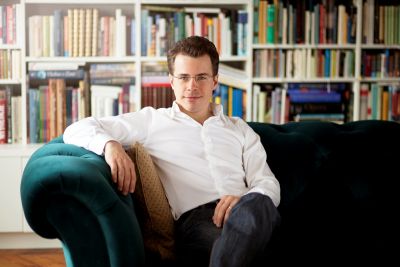 Jakub Hrůša will also conduct Symphony No. 5, H 310, which will also complete the co-production project of the Czech Philharmonic, Czech Television and German Unitel, which aims to create audiovisual recordings of all of Martinů‘s symphonies. The American conductor David Robertson, who will be leading Czech Philharmonic this year in Symphony No. 4, H 305 at the Prague Spring Festival, will perform in March 2019 another orchestral composition of Martinů, Sinfonietta La Jolla for piano and chamber orchestra, H 328.