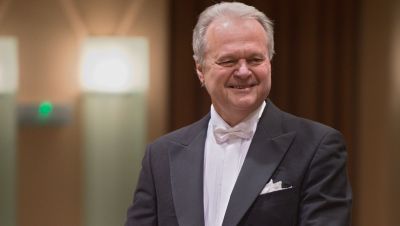 „During my life as an conductor I have conducted number of compositions by Bohuslav Martinů. Symphonies, oratories, ballets, operas and instrumental concerts. I admire his personality and music, you can perform and listen to his pieces often and you never get tired of it,“ says Petr Vronský.

Find out more about him here. 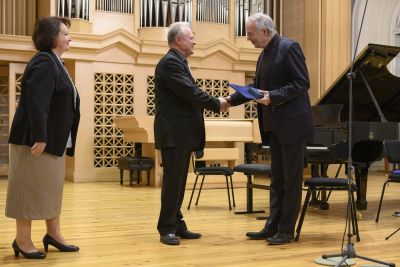