Jakub Hrůša and Ivo Kahánek will perform Concerto for Piano and Orchestra No. 4 (Incantation)

Two successful Czech artists, conductor Jakub Hrůša and pianist Ivo Kahánek, who are known for frequent promotion of Bohuslav Martinů, have a joint performance with Bamberger Symphoniker ahead of them. On January 18th and 19th, they will perform Concerto for Piano and Orchestra No. 4 (Incantation) by Martinů in accordance with the new critical edition. At the same time, they will record the Concerto for Supraphon which will be released this autumn together with Antonín Dvořák's Concerto for Piano and Orchestra in G minor. 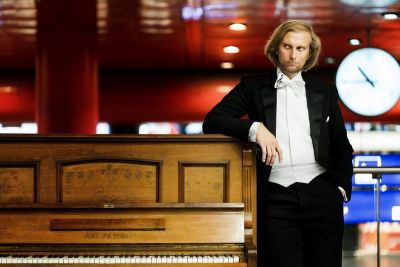 "I am proud that Czech music is not perceived in the world as something exotic to diversify dramaturgy, but has become a respected and sought-after part of the world repertoire," says Ivo Kahánek.

Concerto for Piano and Orchestra No. 4 (Incantation), H 358 has composed Martinů in New York between 1955 and 1956. In October 1956, the composition was premiered by pianist Rudolf Firkušný, the Symphony of the Air and conductor Leopold Stokowski. Martinů himself described it as “an expression of the never-ending search for truth and the meaning of life, as well as an homage to music, the musician’s reclusion, his powers, and his arms”.
The Concerto will be performed in accordance with the new critical edition which is prepared by the Bohuslav Martinů Institute for the Bärenreiter publishing house. This volume of the Bohuslav Martinů Complete Edition, edited by Ivana Tabak, will be released this year. 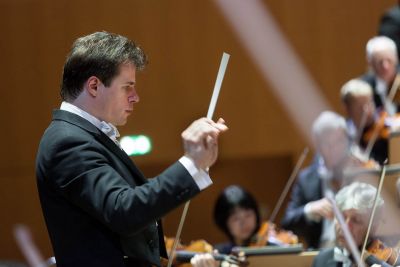 Ivo Kahánek is currently the most demanded soloist of the Bohuslav Martinů’s 4th Concerto for Piano. He had many successes with it, for instance, he performed it with the BBC Symphony Orchestra and Jiří Bělohlávek at the BBC Proms or with the Berliner Philharmoniker and Simon Rattle. In January 2018, he was awarded the Classic Prague Award in the Soloist Performance category for his performance with the Orchestra Philharmonique de Monte-Carlo under the baton of Jean Deroyer at the prestigious Printemps des Arts de Monte Carlo International Festival.