Conductor Jakub Hrůša, the president of International Martinů Circle, was announced as a new music director of Royal Opera House in Covent Garden, starting in September 2025. The British royal opera had only one Czech music director, Rafael Kubelík in the fifties. By signing the contract with the opera in London and after performances with Berlin and Vienna Philharmoniker is Jakub Hrůša heading to the absolute top of his field. Congratulations to the enormous success! 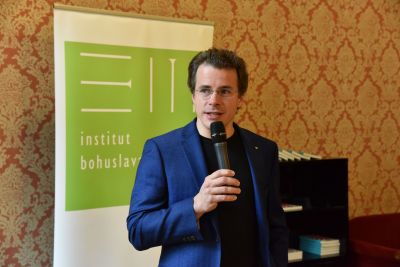