First reviews from the 5 March premiere of The Greek Passion (1st version) in Graz Opera are coming in. 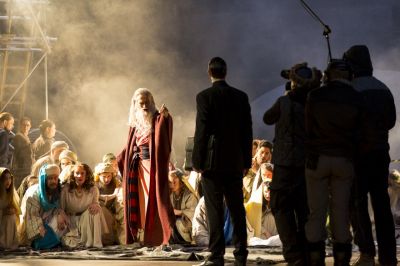 "A disturbing parable about the man under the direction of Lorenzo Fioroni and with Dirk Kaftan at the podium brought the highly topical drama at the Graz Opera to a triumphant Saturday night."

"For this exciting work, Martinů developed a musical language that combines his previous musical experiences around with impressionism, Stravinsky and jazz with elements of Greek folklore, Greek Orthodox liturgy and dance music." 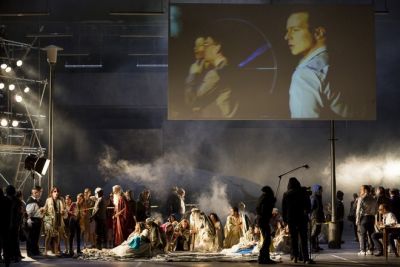 "The production by Lorenzo Fioroni offered especially beautiful pictures, music, the evening was at a high level." 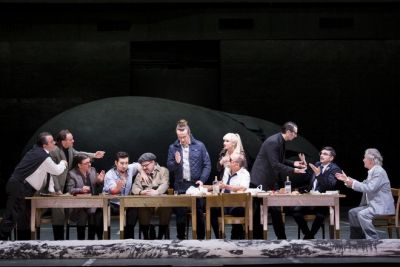