The new annual CD from the Bohuslav Martinů Days Festival 2014 has been released. What this CD has to offer? 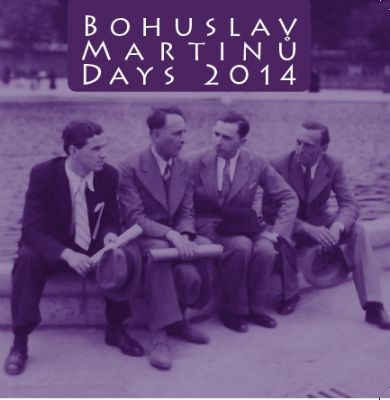 New annual CD also contains historical recording of the Field Mass, H 279 made at Rudolfinum, Prague in 1958 by Vít Nejedlý Military Artistic Ensemble Choir, conductor Bohumír Liška and Czech Philharmonic Soloists among others.
Moreover this album features first recording of the original ending of Field Mass which was eventually recomposed by Martinů. This version was performed by Prague Mixed Choir, Members of the Prague Castle Guard and Czech Police Band and conductor Jiří Petrdlík in the Church of Saints Simon and Jude last year.

If you become a member of the International Martinů Circle (How to join?) you will get this year’s CD and Martinů Revue magazine thrice a year.