The new Epic of Gilgamesh recording by Supraphon is postitively reviewed shortly after its release. Besides of review by The Guardian, the album has been named as BBC Radio 3 CD Review's Disc of the Week. Martinů's oratoro was recorded in January in Prague‘s Rudolfinum by the Czech Philharmonic, the Prague Philharmonic Choir and soloists led by Manfred Honeck for the first time in the original English version, based on a score from critical edition prepared by the Bohuslav Martinů Institute (ed. Aleš Březina). 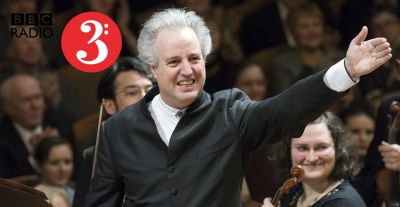 BBC Radio 3 names this recording Disc of the Week, listen to full story here from 2:43:10.

„This live recording of a Prague concert last January is apparently the work’s first in the original English that Martinů set, and benefits enormously from a strong cast of native speakers (including soprano Lucy Crowe and tenor Andrew Staples). The confident chorus and vibrant orchestra are conducted by Manfred Honeck, and Simon Callow provides actorly narration.“ The Guardian, full review here. 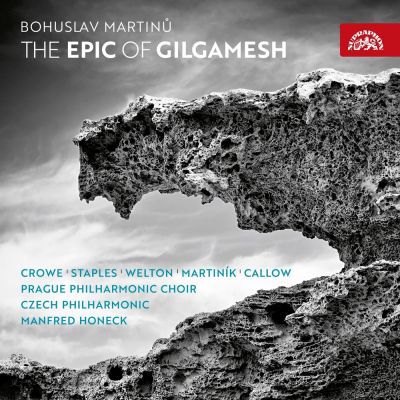 More about this recording here:
https://www.martinu.cz/en/news/1068-new-recording-of-the-epic-of-gilgamesh-by-czech-philharmonic/