Violoncellist Petr Nouzovský and pianist Martin Kasík will perform at the eight benefit concert for the Bohuslav Martinů Institute. The concert will take place on Tuesday 8 November 2022 at Profesní dům, Malostranské Square in Prague. 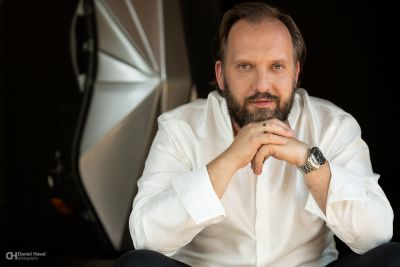 Petr Nouzovský, recognized as one of Europe’s eminent cellists of his generation, performs regularly on many international concert stages. He has garnered international acclaim for his deeply expressive musicianship and musical virtuosity, as well as for the gloriously sonorous tone of his 1921 Georg Rauer cello.

…Petr Nouzovsky delivers a truly committed and imaginative account of Martinu’s melodic compositions. The performances are dynamic as well as spontaneous, and virtuosity ideally matches with a perfect sense of form and a lot of expressiveness…
Pizzicato Luxembourg 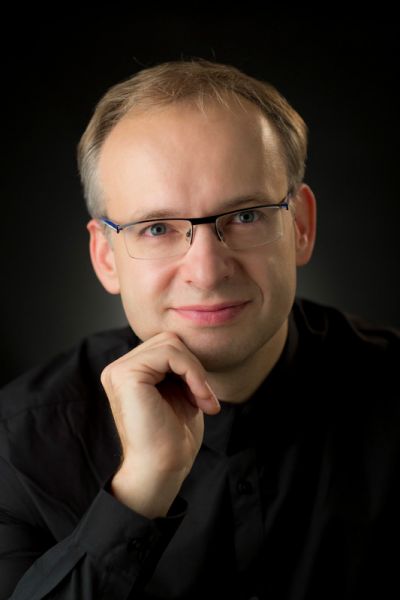 Martin Kasík ranks among the foremost Czech pianists of the present time. He has devoted himself to piano playing since four years of age. He studied with Monika Tugendliebová at the Janáček conservatory in Ostrava, and subsequently with Ivan Klánský at the Academy of Music and Performing Arts in Prague. The winner of several domestic and international contests, and the recipient of a number of prestigious awards, he has to his credit laureateships from the 1998 Prague Spring International Music Competition, the 1999 Young Concert Artists Competition, the 2000 Davidoff Prix, the 2002 Harmonie Magazine Award, and other distinctions.

…Mr. Kasik plays with a resourceful technique, fluidity, a keen sense of colour and intelligence…
The New York Times

…an incredible tour de force. At the early age of thirty, Martin Kasík already has to his credit a plethora of awards, and there can be no doubt many more are yet in stock for him in the future, in view of his awesome talent! Here is a name for you to remember!
All Arts Review

The Bohuslav Martinů Institute would like to express gratitude to Petr Nouzovský and Martin Kasík for performing at the benefit concert for nominal fee. We thank the Bohuslav Martinů Foundation for continuous support. Many thanks also belong to the most generous sponsor so far: the RSJ financial group.

It is possible to make a donation agreement and subsequently deduct the gift value from taxes (see the bill no. 586/1992 Sb., o daních z příjmů, § 15). In case you are not able to attend the concert and  you would still like to support the Bohuslav Martinů Institute activities, you can send your contribution to the bank account 2300633685/2010 (Fio banka). 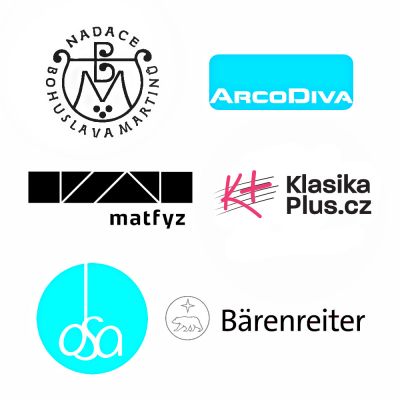